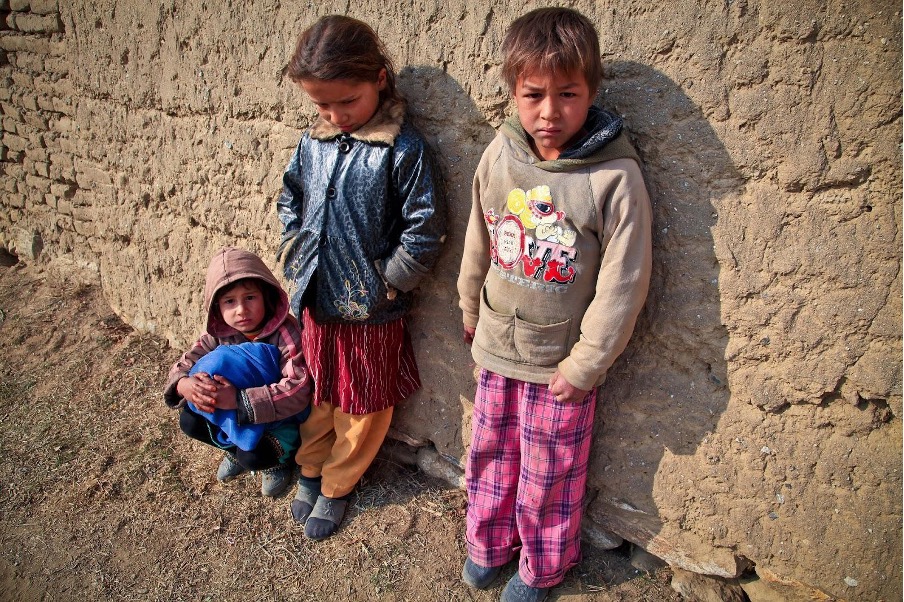 Image by Amber Clay from Pixabay

Child marriage is an issue prevalent across the globe and in Latin America. According to the International Center for Research on Women, every third girl in developing countries like Mexico will be married before her 18th birthday.

Unfortunately, marrying young women is not uncommon in developing regions where access to education is limited and cultural practices are more prominent than universal human rights.

This article explores child marriage in Mexico and the factors contributing to this problem. Keep reading to learn more and take action today.

Child marriage is the formal or informal union of a person under the age of 18. While the legal age of traditional marriage varies by country, marrying at a young age often leads to adverse social, economic, and health outcomes for the innocent child.

In Mexico, the legal age for marriage without parents or legal guardians' consent is 18 for both men and women. There is limited data available in the public domain to understand the prevalence of child marriage in Mexico.

The Causes of Child Marriage in Mexico

The causes reflect the global trend of child marriage. Child marriage occurs most commonly in rural areas where poverty is in place. Other factors may include:

● Limited access to education. Education is an effective tool to empower women and girls to pursue their own economic and social goals that poor kids usually can’t receive. Girls are more likely to make independent choices like finishing school and pursuing their dreams when educated.

These goals are even more challenging when girls marry early and become young mothers.

● Lack of economic opportunities for the girl's family. Financial problems are another common cause of child marriage in Mexico. Girls from poor households are more likely to marry before 18 than girls from more affluent backgrounds.

When a family’s economic situation is unstable, girls are often married off as a way to guarantee financial security for the family.

● Cultural and traditional practices. Child marriage is also often linked to traditional and cultural methods across the globe, including in Mexico.

Why is Child Marriage a Today's Problem?

Child marriage is a significant problem because it often leads to a poor future for girls and their families.

● It’s the end of their education. Over 83% of girls who marry before 17 in Mexico do not continue high school. Being married during childhood means dropping off school. A young girl is less likely to pursue her education and economic goals.

● Limited Access to Economic Opportunities. Girls who marry as children will have limited access to economic opportunities. For example, many child brides are also economically dependent on their husbands, leading to a cycle of poverty in which the girl is trapped.

● Health Risks. Child brides often suffer from poor physical and mental health due to the stress of adapting to their new adult role and responsibility and the sexual and physical abuse they are exposed to. Child brides are at increased risk of sexually transmitted infections, unwanted pregnancies, and dangerous abortions.

There are many efforts worldwide to end child marriage. One of them is the Convention on the Elimination of Discrimination Against Women (CEDAW), the global treaty focused on ending discrimination against women and girls. The project includes a specific focus on eradicating child marriage.

In Fundación Esperanza Contigo A.C, we help to prevent this from happening. Our support to foster houses and orphanages in Tijuana, Baja California, provides tools for abandoned children to not fall into the hands of abusers and allows them to have a dignified future.

Donate today to keep us helping girls all over Tijuana.

You can also join us and volunteer here.

Suscribe to our Newsletter

Together we can create a valuable future for our children. Write to us and let's make a difference.